How to Lighten Up 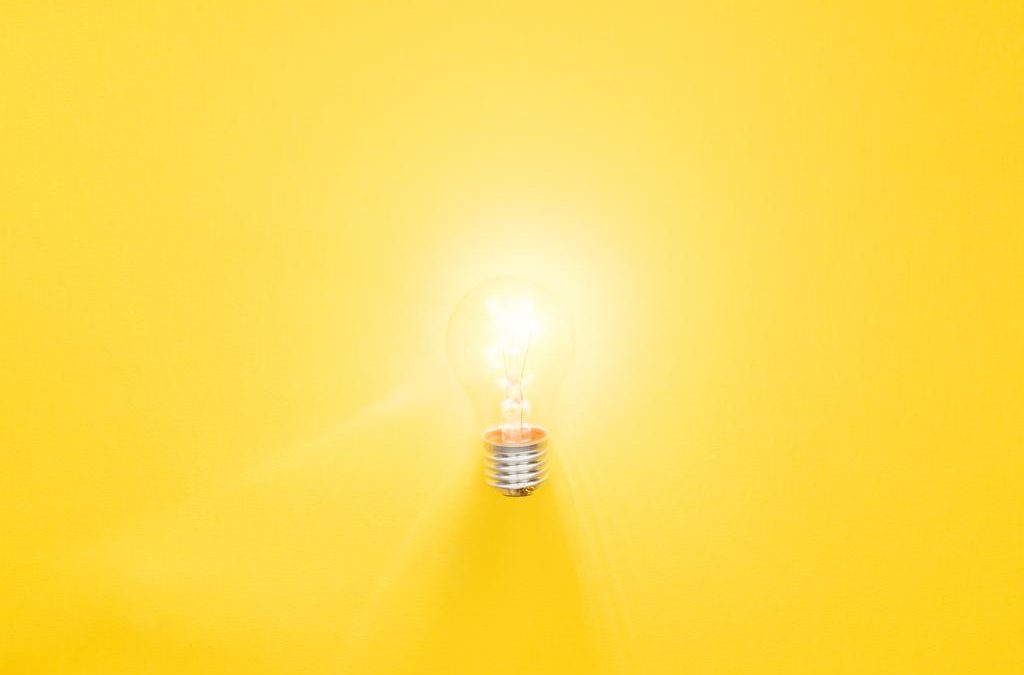 It could be so heavy at times. Schlepping around the burden of life, complicated by experiences of early childhood, further complicated by genetic make up.  It seems like there is no escape.

The answer… The half shekel.

The Alter Rebbe, first Chabad Rebbe, says that the secret to unloading your load is contained in these words.

There are two half shekels; the one we bring and the one that is given to us.  The one that is given to us comes from above and is a gift.  It is the inspiration from Above that comes to each of us, whether we are in touch with it or not.
For most of us, although that above-to-below experience ends up in our souls consciousness it doesn’t necessarily end up in our body’s consciousness.

However, the other half shekel is the one that we are called upon to bring.  That is the half shekel of our souls ten powers.

Our half shekel may be complex and complicated and even burdensome at times, but that is our contribution.  We aren’t asked to bring anyone else’s half shekel, just the one that is unique to our life’s journey.

The Alter Rebbe adds that if we embrace this with clarity, we can also bring the half shekel with Joy.  Joy allows for us to truly lighten up and lighten the load.