When Kindness and Truth Kissed 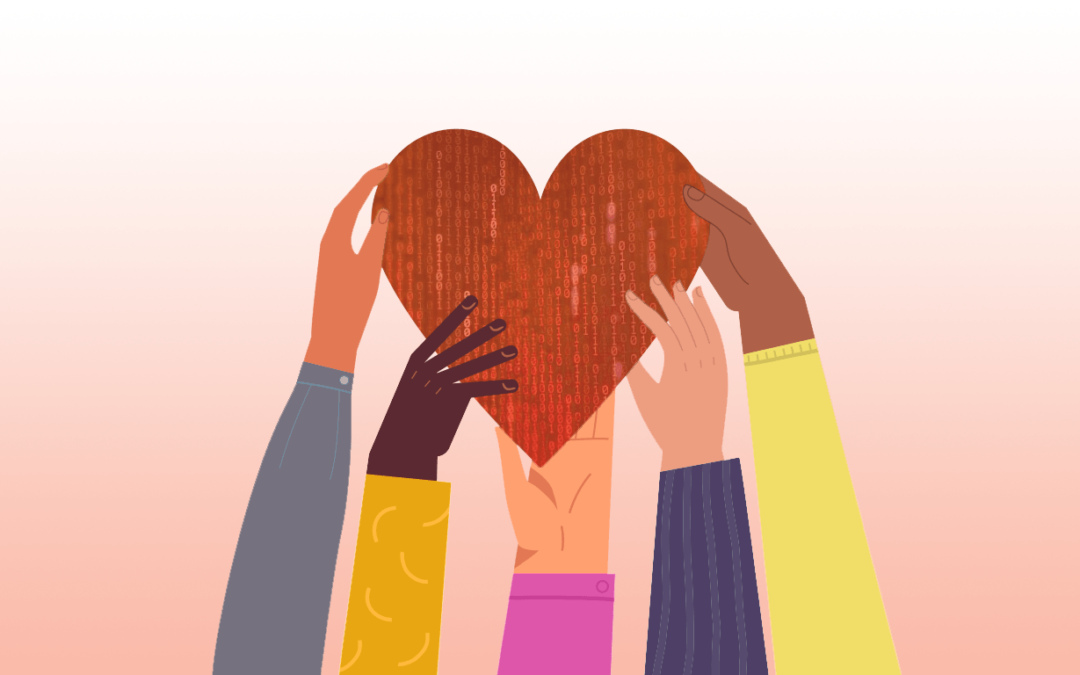 Empathy is “the ability to understand and share the feelings of another”.
Moses is truth. Aaron is kindness.
Kindness and truth have met; righteousness and peace have kissed.
Although Aaron and Moses are brothers, and of two different natures, they exemplify respect and love.
The secret? Empathy.

In this week’s Torah portion this is expressed in a most beautiful manner.
It is the 8th day of the dedication of the Mishkan.  Aaron’s sons Nadav and Avihu in their zeal to connect with G-d, bring a strange fire while intoxicated (on wine and on G-d) and their souls leave their body.

The law is that when a Kohen is a mourner prior to the burial (known as an Onan), they continue to offer the sacrifices but the sacrifices are burned.

Moses instructed Aaron and his remaining sons (all Onan’im) to offer and eat the unique sacrifices for the dedication.

Aaron drew a distinction between those sacrifices that were to be the usual sacrifices and the unique sacrifices of the dedication of the Mishkan.  The usual ones he burned as an Onan, the special ones he did not.

Moses became angry over this, expecting his brother to understand that both sacrifices needed to be eaten and rebuked his brother.

Aaron concluded that G-d’s instructions were only for the specific sacrifices that G-d had given that instruction and not for the others. Aaron clarified for Moses that he didn’t see them as one and the same.
Those that were usual needed to be burned, the unique sacrifices on Moses instruction (which had come from Hashem) were to be eaten.

Moses hears Aaron’s explanations and accepts it and is not embarrassed to say that he hadn’t heard the instruction from Hashem and shares with others how wise his brother Aaron is.

What’s the deeper meaning to this story and what is the practical take-away for us and empathy?

Aaron is kindness, kindness sees things as they are.  Kindness deals with what is. “How do I help heal this situation, how do I make it easier for this person.”

In Moses truth world, if G-d instructs sacrifices to be eaten despite the fact that Aaron is an Onan, they all need to be eaten.

In Aaron’s more nuanced world, G-d’s word applies where it is spoken and then the facts on the ground need to be considered.

What’s amazing is that Moshe gets it.  He ultimately realizes that the real truth is not one that is stuck on itself, removed, aloof, dogmatic, but rather a truth that embraces the facts on the ground and the recipient.

In a word, empathy.  The ability to understand and share the feelings of another.  This despite the fact that we may have our own very strong feelings and perspectives.

We live in a world of intense feelings and as a result intense opinions.  It is incumbent upon us to develop greater empathy.  For in empathy we connect more deeply with others and are able to see the world for what is.

When we do this we can begin to heal the world to bring it ultimately to a higher place, a place of greater connectedness to Hashem and yes, truth!