LESS NEGATIVITY = A LOT OF LIGHT! 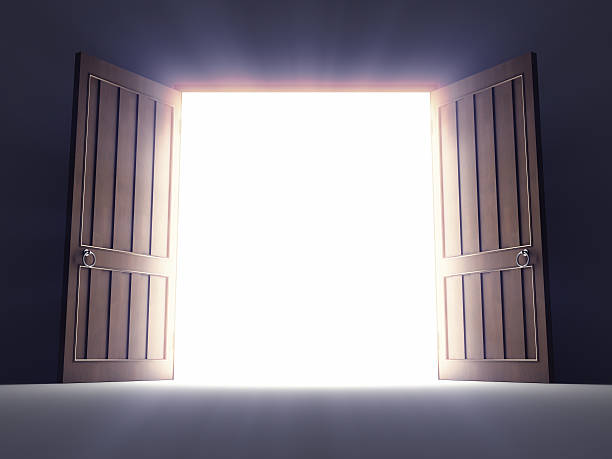 I got lost last week driving my son to his baseball game and ended up at Morgan Falls water fall. Morgan Falls is part of a hydroelectric plant.

I noticed that on this Sunday there were two channels open, releasing water with a powerful force.

Often times I think of change and making the world into a more G-dly and more goodly place as requiring major action. What is the next BIG THING that is going to impact the world?

It can be intimidating at times and can cause paralysis. “I’m not a big influential guy. How can I make big change?”. When those thoughts cross my mind, I fall back on the teachings of Maimonides, emphasized often by the Rebbe, that one deed can tip the scale of the entire world for good. A little light can chase away a lot of darkness.

Seeing the dam, it struck me that a little less negativity actually does the same thing and maybe even more powerfully.

You see, when we do a positive action, we have to believe in the impact that our deed will have. If however, we believe, that inside each of us is a powerful source of energy, a G-dly light, that is waiting to be released, then maybe all we have to do is remove the obstacles that are in its way? Just as removing the door to the channel allows for the water to come rushing forward!

In this week’s Parsha we read about the malady of Tzaraas, an ancient miraculous form of skin ailment, that was a consequence for speaking ill of others. (Could it be that all of that negativity inside of us getting expressed in words, seeps through our skin as well?)

Gossip, negative speak, is something that just comes to us and is very tempting. In fact, it is so pervasive that we often don’t even realize that we are engaged in it. But its damage is serious. Lashon harah effects the speaker, the listener and the one who it is spoken about.

This is true about lashon hara as well as about any negative speech or even thoughts.

Can you imagine the release of the water, when we remove the negativity, when we release the channel?

It starts with recognizing the negativity within our feelings and our thoughts. Recognize it, feel it, and then become aware that there is an “I” inside, a neshama, a soul, that can choose to nurture the negativity and let it flourish. Or, we can let it release by understanding that there is a channel of light that is waiting to be released.

Have a good Shabbos!