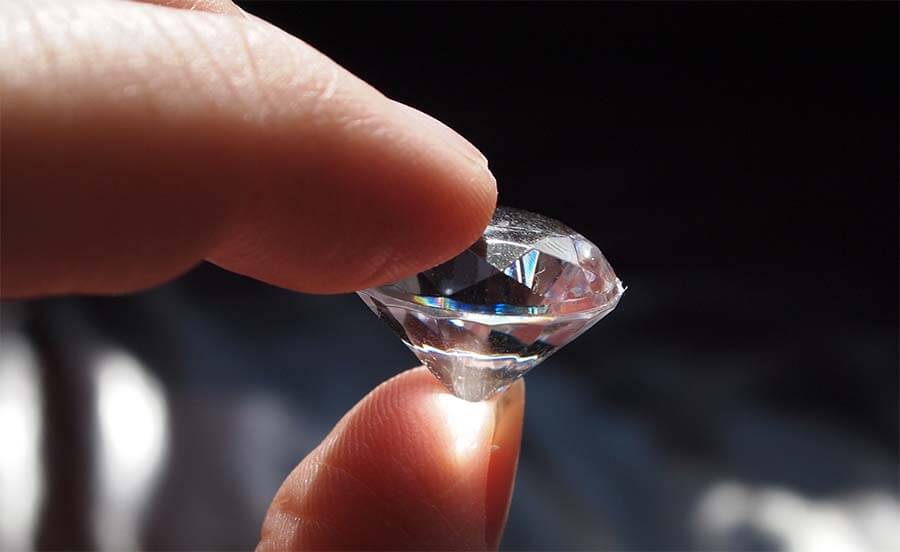 What happens when one doesn’t see any good in themselves? They stop seeing the good in others.

At our core, we possess a G-dly soul.  We each have our complexities and struggles that contribute to how that soul gets manifested or concealed.  Regardless of our complexities the soul remains pure, and as such our core and the core of others always is pure, good and eternal.

In this week’s Parsha we read Hashem’s instruction to take revenge against the people of Midian.  It’s the only time we find such strong language in the Torah with instruction to wage war against an enemy of the Jewish People.  Why did Midian get singled out for this?

The answer is simple and powerful.  The nations that attacked the Jews during their journeys in the desert were afraid.  They were afraid of the miracles that were performed for the Jews in Egypt and attacked the Jews from a place of fear and self protection.  Even Pharaoh, who was the mastermind of the Egyptian slavery, justified his actions by expressing his concerns that the Jews were going to multiply and will eventually take over.

While the actions and hatred of these nations were not justified, at least they had a basis for their plans of destruction.  Midian on the other hand was just full of hate.

It is akin to someone who has terrible insecurities and perpetuates negativity towards others versus someone who is a true narcissist.  The person with insecurities who attacks based on some rationale, even if it is totally immoral and unjustified, is at least operating from a place of insecurity.

The narcissist has nothing invested other than meanness, nastiness and a desire to hurt.  This type of behavior is a true evil that needs to be eradicated and revenged.

This period of the Three Weeks commemorates the destruction of Jerusalem.  Our Sages say it is on account of baseless hatred that we experienced the terrible destruction.

To correct this, we need to look deep into ourselves to see the goodness inside. In turn, we can show up to see others for their core, despite the external layers of insecurities and complexities.