Looking Deeper than the Surface 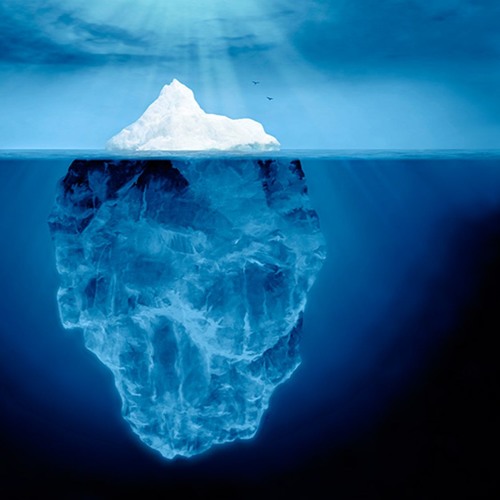 In Parsha Vayigash, Joseph, the viceroy of Egypt, reveals himself to his brothers who had sold him into slavery twenty-two years earlier. Joseph understood that even though his brothers had acted badly, they were not the ultimate ones who brought him to Egypt. He knew that G-d runs the world and that wherever one is, he has been brought there for a purpose. G-d arranged for Joseph to come to Egypt to save the entire Middle East from famine. Joseph shared his perspective with his brothers and promised to provide for them.

By his approach to his brothers’ acts, Joseph taught us to focus on the positive outcome rather than on the misguided acts of others. How was Joseph able to see the good in the story of his life? How was he able to see good in his brothers? Joseph was able to look beneath the surface. Even though he would have wanted to stay with his father and family, he accepted that it was G-d who had made the choice that brought him to Egypt. In looking at his life, he could see deeper than the perceived reality.

The perceived reality often brings us to look at the world in very superficial terms. An example of this is that when the brothers were reunited, they didn’t recognize Joseph and therefore feared him. The reality was that G-d had placed Joseph in this high position of power to save their lives and to fulfill G-d’s plan to bring the Jews to Egypt.

When we look at situations in our lives, we need to look deeper. G-d has a plan for each of us. When we look at life as a vehicle for fulfilling G-d’s plan through us, we have overview. When we look at what’s going on in the news or in our personal lives, we need to know that there is more than what we see. Of course we have free choice and need to make good choices. We are meant to be active in making good decisions which is our responsibility. But when we know that G-d’s divine providence is leading us, we are able to look for the good in our situation and have confidence that something positive will come from the place in which we find ourselves.

Wherever we are, we have a mission to accomplish. Instead of asking, “What am I doing here?” we can ask, “How can I accomplish my purpose in this place?”

Thanks to my Ima, Rebbetzin Chana Rachel Schusterman, Atlanta, for sharing the above thought.