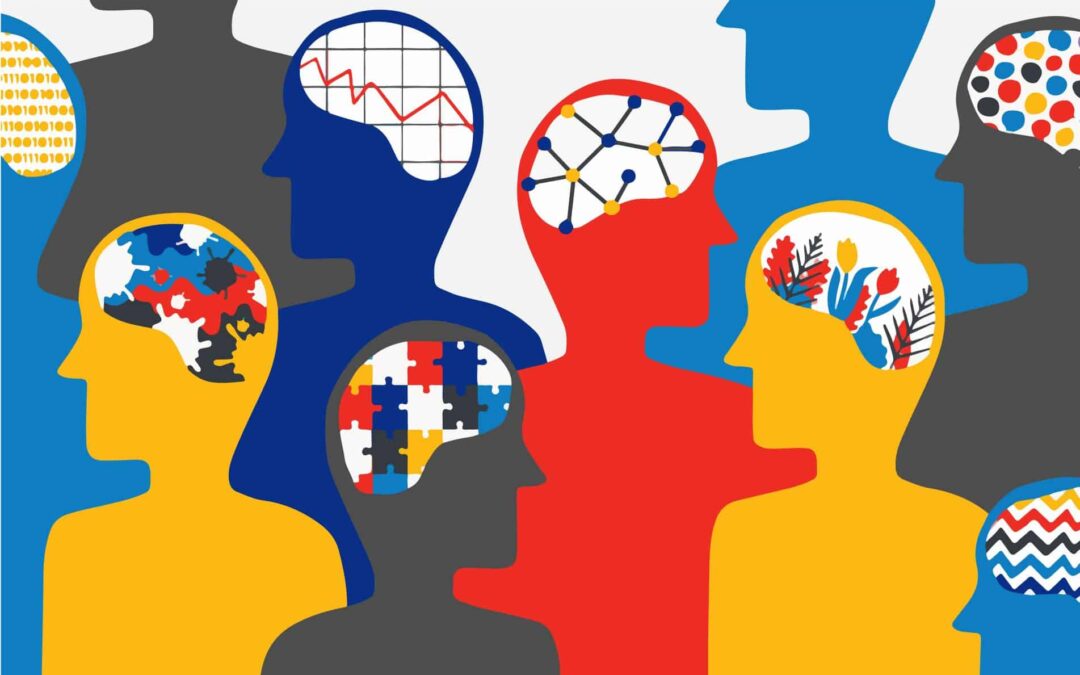 Everyone has a specific calling and embracing their calling is what makes them true to themselves and and most effective at actually making a difference in their own lives and in the lives of others.

I’ve always been troubled by the “blessings” given to the 1st three of the 12 tribes by their father Jacob in this week’s Torah reading. Reuven steps up to the plate, and BOOM, “unstable as water” you are. You are impulsive and rash and for that reason you will lose the Kingship and the Priesthood.

Shimon and Levi are up next. BAM! “Let not my soul enter into their counsel… Cursed is their anger” proclaims Yaakov and the get what appears to be a tongue lashing. Next up is Yehuda, and he starts backing away (according to the commentary) scared that his “blessing” of rebuke is up next. To him however Yaakov invites him in with words of kindness and encouragement. “From the prey, my son, you removed yourself… the sculpture shall not be removed from you.”

Now, wait a sec? How did Reuven turn into the hero and Reuven the zero? Reuven tried to save Yosef’s life by convincing his brothers to throw him into the pit rather than kill him. Yehuda convinced the angry brothers to sell him rather than kill him and in fact that happens while Reuven is off the scene busy repenting for earlier sins and praying in depth and missed out on the sale.

Yehuda seeks out the services of a prostitute (not knowing that the woman of ill repute is in fact his daughter in law Tamar). Later when it comes time to acknowledge his sin, he does own it and he “outs himself” as the culprit in order to save Tamar’s life. Hardly a great story, and if owning up to your sinful behavior is a merit, well Reuven did it first?

So, what gives? How does Yehuda get all this reward and Reuven all this rebuke? Was Yaakov not paying attention? Is is there in fact more to the story?

The Rebbe gives a fascinating understanding (LK”S Vol 15 Sicha 3) which I am paraphrasing in my own words (so forgive me if I take some liberties).

Yaakov’s “blessing his children” was less about blessing and more about setting the Jewish people and future generations to have leaders in arenas that they are good at. He is letting each child know where their strengths are and where trying to shoehorn themselves into a role that isn’t fitting is misplaced and therefore out of place.
Leadership in Judaism doesn’t mean you are the greatest, most moral, most compassionate person. Leadership means you are a natural leader and an effective operator. You can be  a regular flawed human being who makes mistakes but can own up to them and then turn those mistakes into learning experience which make you relatable and you maintain your inner confidence and effectiveness to the point that the people want you to be their leader.

Yehuda had this in spades. He was all of the above and then some. His siblings trusted him and followed his lead implicitly and his owning his errors only made them respect him even more. Reuven, you too have many qualities, you are still my firstborn, the first of my strengths, but you are not a leader (just like a lawyer is not a plumber). You are a rabbi. A spiritual leader. You model great devotion and prayer and you embody repentance and repair.
Reuven, you be the rabbi of the shul and Yehuda you be the leader of the people.

Yaakov’s blessings were in fact blessings. One of the greatest struggles a person has is knowing what their calling in life is so that they can live a meaningful, fulfilling, productive life. This is the blessing he gave his children. I will tell you who you are and you go do your best, to be the best version of you that you can.

The world needs Reuven’s and Yehuda’s to run effectively.
The note to us, is that we all have a little bit of Yehuda and Reuven in ourselves. At times we need to be the leader and at times the rabbi and at times sit quiet and let the rabbi minister and the leaders lead.
Good Shabbos!
Rabbi Mendel Schusterman

Thanks to my brother, Rabbi Nechemia Schusterman, Chabad rabbi in Peabody , Mass., for sharing the above thought.