It’s All A Matter Of Perspective 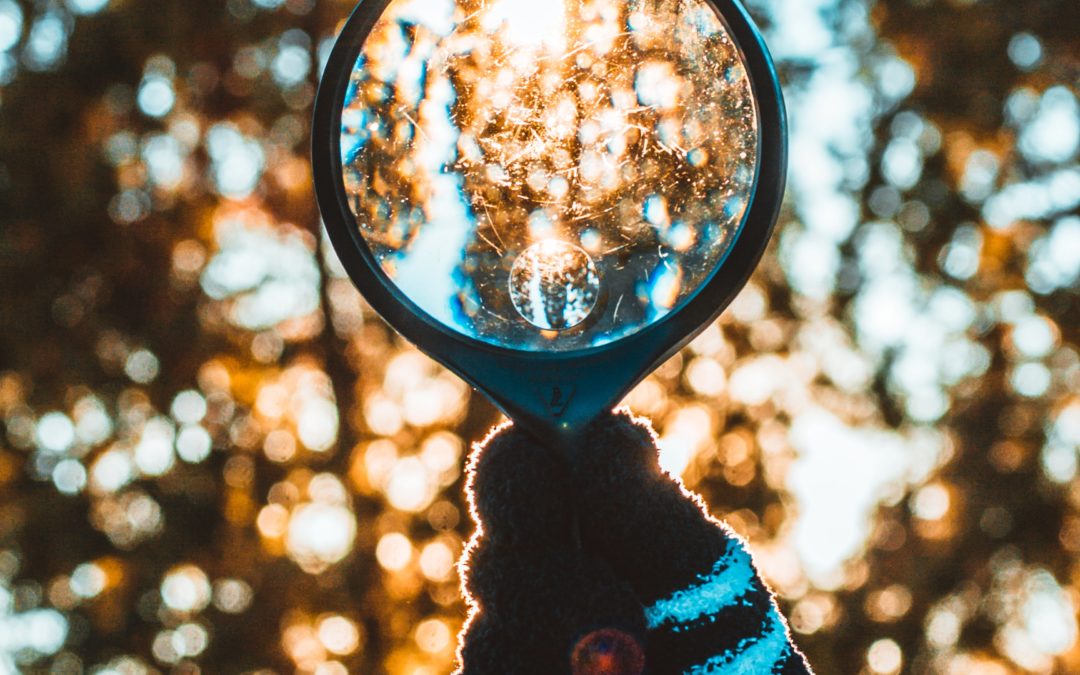 A fellow comes to Synagogue one Shabbos and sees a father with his three children sitting in one of the rows of the sanctuary. The children are climbing on the father while he is trying to pray, stepping on the cushioned pews, making noise and disturbing the service. After biting his tongue for sometime he approached the father and reprimands him for allowing his children to behave in such a manner in a sanctuary and during the service no less. The father apologizes for the poor behavior and says, “sorry for their behavior they have had a rough week. You see their mother passed away a few days ago and they have been out of sorts”. The reprimander’s shoulders hang to the ground as he shamefully walks back to his place.

Rowdy children, or tragic circumstances? It’s all a matter of perspective. The events are the same, how you look at it changes the reality of it.

In this weeks Torah portion Bilaam the non-Jewish prophet is hired by Balak the king of Moab to curse the Jews. After disobeying G-d a number of times, Bilaam sets out once again to curse the Jews. An angel steps into the path of the oncoming Bilaam and his donkey. Bilaam in frustration beats the donkey who has stopped in his track so as not to “step” on the angel. Finally, Bilaams eyes are opened and he sees what he hadn’t been seeing all along. He sees that he no matter what he will attempt to do he will not be able to violate G-d’s instruction.

We too are given a set of choices in all that we do. Do we look at the surface and pass judgment on ourselves and on the events around us on that basis or do we try to see the angel on the path and the message that he might be carrying.
Good Shabbos!
Rabbi Mendel Schusterman